Skip to content
Home/Pet Care Centre/Dog Backyard Series Part 2: Poisonous Plants For Dogs To Keep Out of Your Yard

Dog Backyard Series Part 2: Poisonous Plants For Dogs To Keep Out of Your Yard

Dog Backyard Series Part 2: Poisonous Plants For Dogs To Keep Out of Your Yard

If there is one thing that babies and dogs have in common, it’s their propensity to learn  about the world around them through their mouths. If there’s something lying around, you can bet they’re going to check and see if it’s a tasty morsel.

While young humans tend to grow out of this (hopefully), the same can’t be said for dogs, who are bound to go through life getting their chops around whatever they can.

Puppies in particular use their mouths to find out what something is, and while it can be absolutely adorable to watch them bundle about and try to chew a dandelion off its stalk, as an owner you have to be aware that there are some dangerous plants for dogs. That’s not to say that plants and pets can’t live in absolute harmony, but rather you just need to be educated and aware about what is in your garden and home.

It would be impossible to write about all the toxic plants for dogs in one blog post, however the Burke’s Backyard has compiled a comprehensive list which you can have a look at on their website. What we will be talking about today are the most common backyard culprits which may poison your puppy or dog.

While it may be soothing for burns and have a whole bunch of other health benefits for us humans, the aloe vera family is toxic to both cats and dogs. Vomiting, diarrhoea, tremors and urine change are the most common symptoms of ingestion. 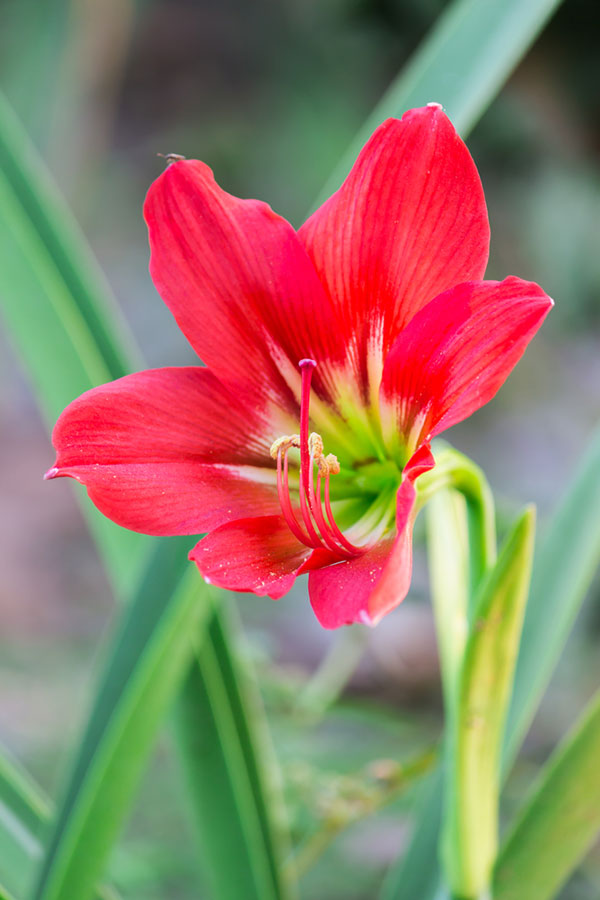 This colourful little plant is a garden favourite, and makes a perfect ornamental addition to any landscape. Unfortunately, it could also give your pet’s gastrointestinal problems, tremors and even instigate anorexia. Watch out closely for this one.

This plant is not just poisonous for cats and dogs, but a whole host of other animals including horses and sheep. Drooling, tremors, diarrhoea, weakness and even death can be caused when even a few leaves are ingested. 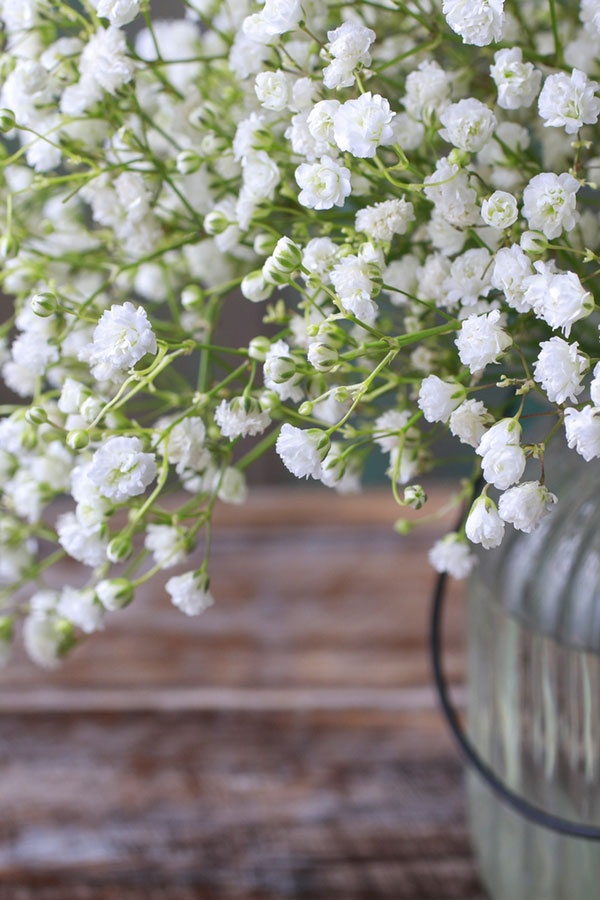 This sweet-smelling delight may seem pretty innocuous, but it can wreak absolute havoc on your dog’s stomach and cause severe vomiting and diarrhoea. 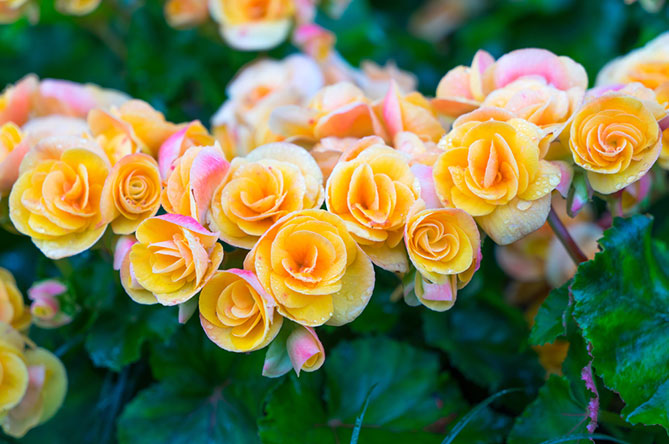 This plant is hugely popular for both indoor and outdoor ornamentation, yet it’s toxic to cats and dogs. The tuber is particularly dangerous, causing massive irritation and burning to the mouth area, resulting in excessive drooling and trouble swallowing. 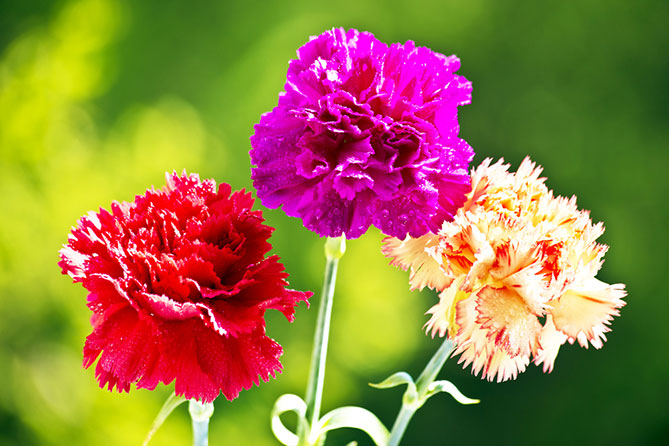 These aren’t all that toxic, but due to their popularity they are easily accessible to most pets. Mild gastrointestinal problems can occur. 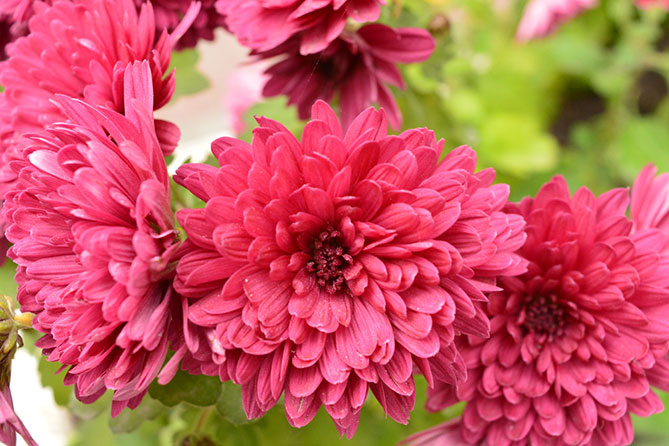 Another plant that isn’t deadly but is common in Australian gardens, and for reasons unknown dogs tend to be drawn to it. Vomiting, diarrhoea and loss of coordination are all symptoms of ingestion. 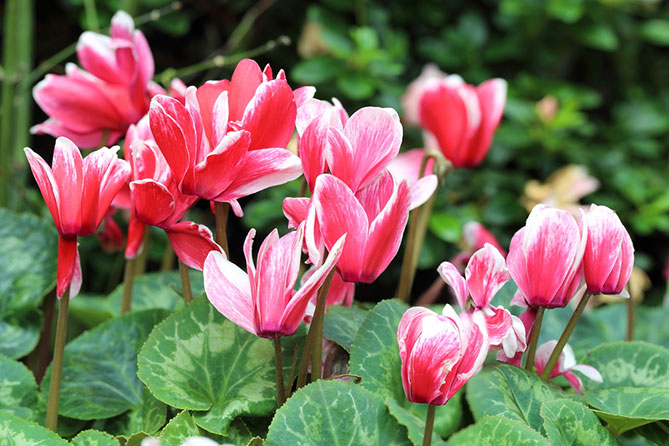 These flowers prove popular for gardens and pots due to their pretty colour. They are very toxic to pets however, with the roots being most dangerous. Intense vomiting is a sign of ingestion, and deaths have been reported. 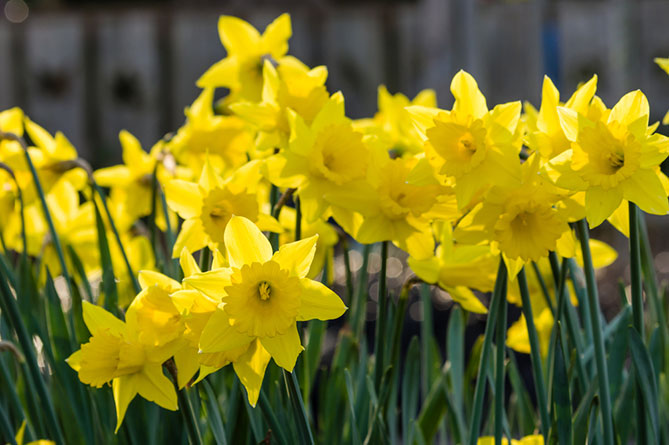 No one would really imagine that these beautiful spring delights are toxic, but their bulbs are particularly bad for cats and dogs. Stomach problems, tremors and cardiac issues have all been reported. 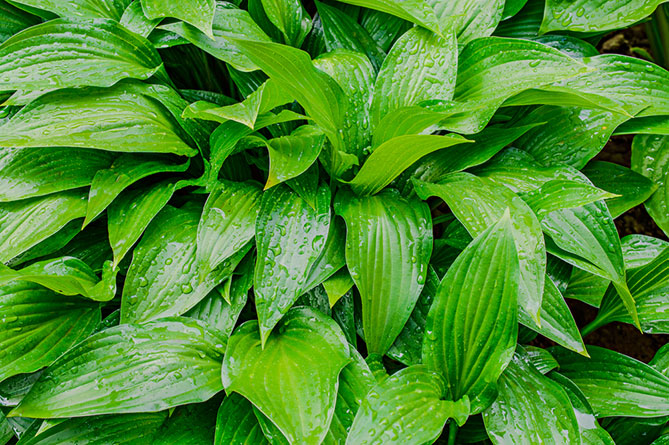 If you have a cool, shady area in your garden, then chances are that you have hosta – in a nice, cool spot where your pets like to sleep. Vomiting, diarrhoea and depression are all symptoms of ingestion. 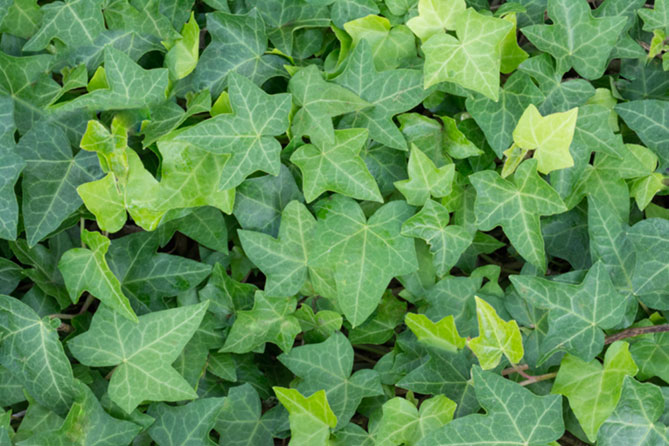 Pretty much every kind of ivy you can think of is toxic for your pets, especially the foliage. If eaten it will result in stomach issues and drooling. 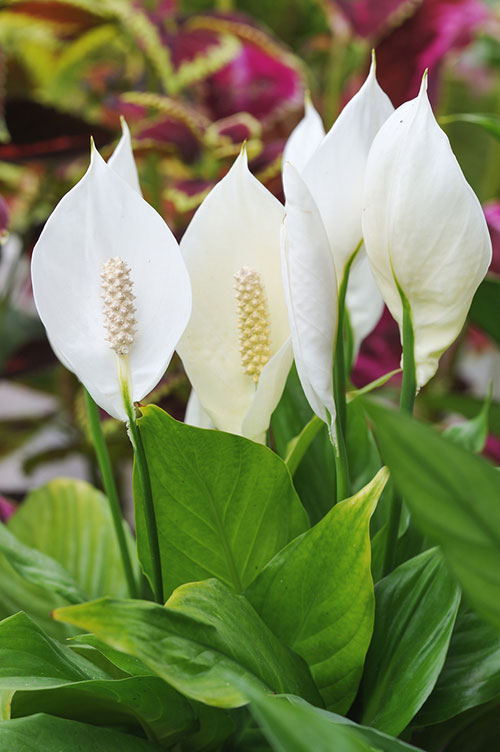 While highly toxic to cats, most lilies don’t affect dogs – except the peace lily, which will cause massive oral issues. 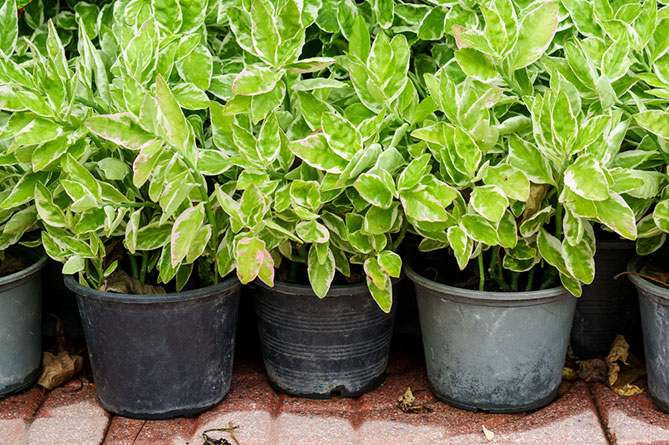 Not deadly – but best kept out of reach. Pothos are often chewed by cats and dogs, and can cause massive oral difficulties. 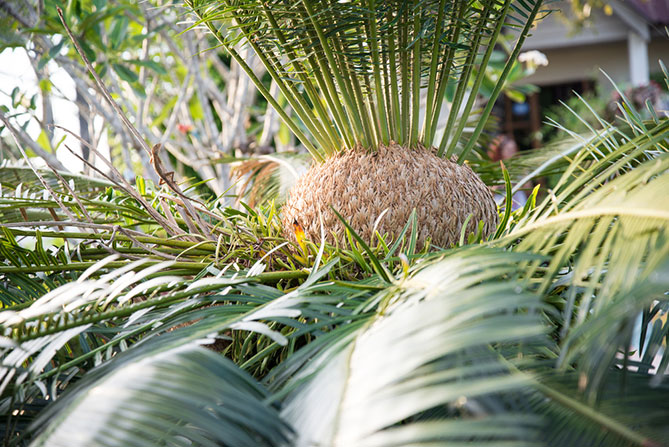 Sago palms are hugely popular with landscapers and also seem super tasty to pets. Vomiting, liver damage and liver failure are just some of the symptoms experienced if your dog eats this highly toxic plant. The seeds are most dangerous.

What to do if you think your dog has been poisoned

No matter how hard you try to protect your canine and feline friends, accidents can still happen. If you think your pet might have been poisoned from consuming a plant, the first thing to do is find out what they’ve eaten. This will give you an indication of what symptoms to expect, how severe they may be, and how dangerous the poison is.

If your dog has consumed a relatively harmless poison, such as carnations or chrysanthemums, in most cases it’s best just to let your dog deal with its symptoms naturally – just be sure to keep a close eye on them and continuously monitor the situation. If they don’t seem to be coping, take them to your local veterinarian.

If you’re unsure what your dog has eaten or they’re experiencing very severe symptoms, take them to the vet immediately.

This is by no means a complete list of plants that could be harmful to your dog, but the most obvious ones that you should keep an eye out for. Try and remove them, or make them inaccessible to your dog.

A final tip: adding more fibre to your dog’s meals will make them less likely to chomp out on the garden vegetation.